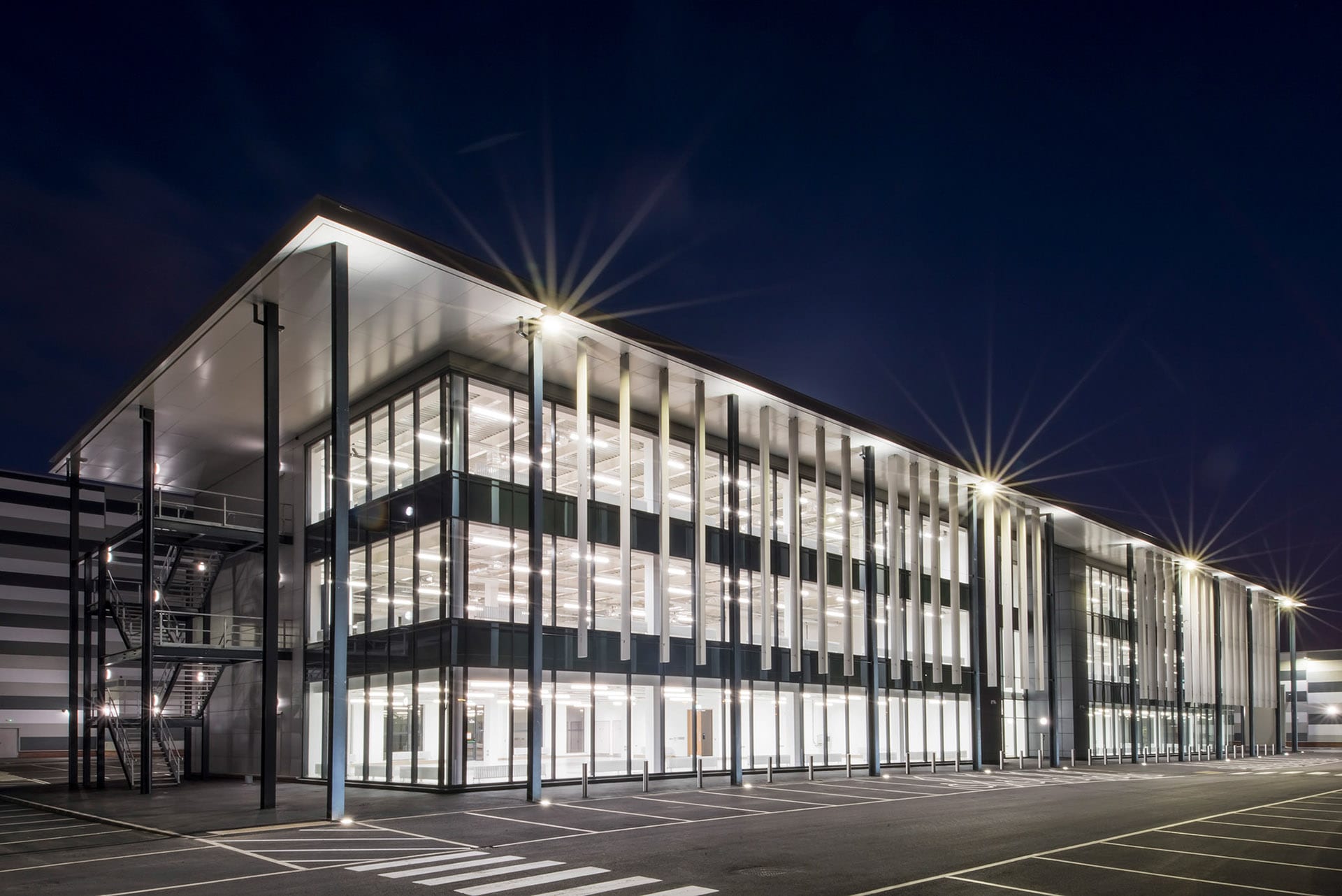 The North Foreshore Film Studio is a former landfill facility that has been transformed into the largest development site in the city.  It has already been occupied by global film production companies such as HBO’s Game of Thrones.

The studio features 120,000sq ft of studio space, workshops and offices, taking up to 8 acres of the overall 340-acre site. The new complex provides 2 soundproofed studios as part of the overall site that also caters to outdoor filming. Photovoltaics were installed on the roof to help reduce energy consumption, with studio lighting installed at a high level throughout the buildings. 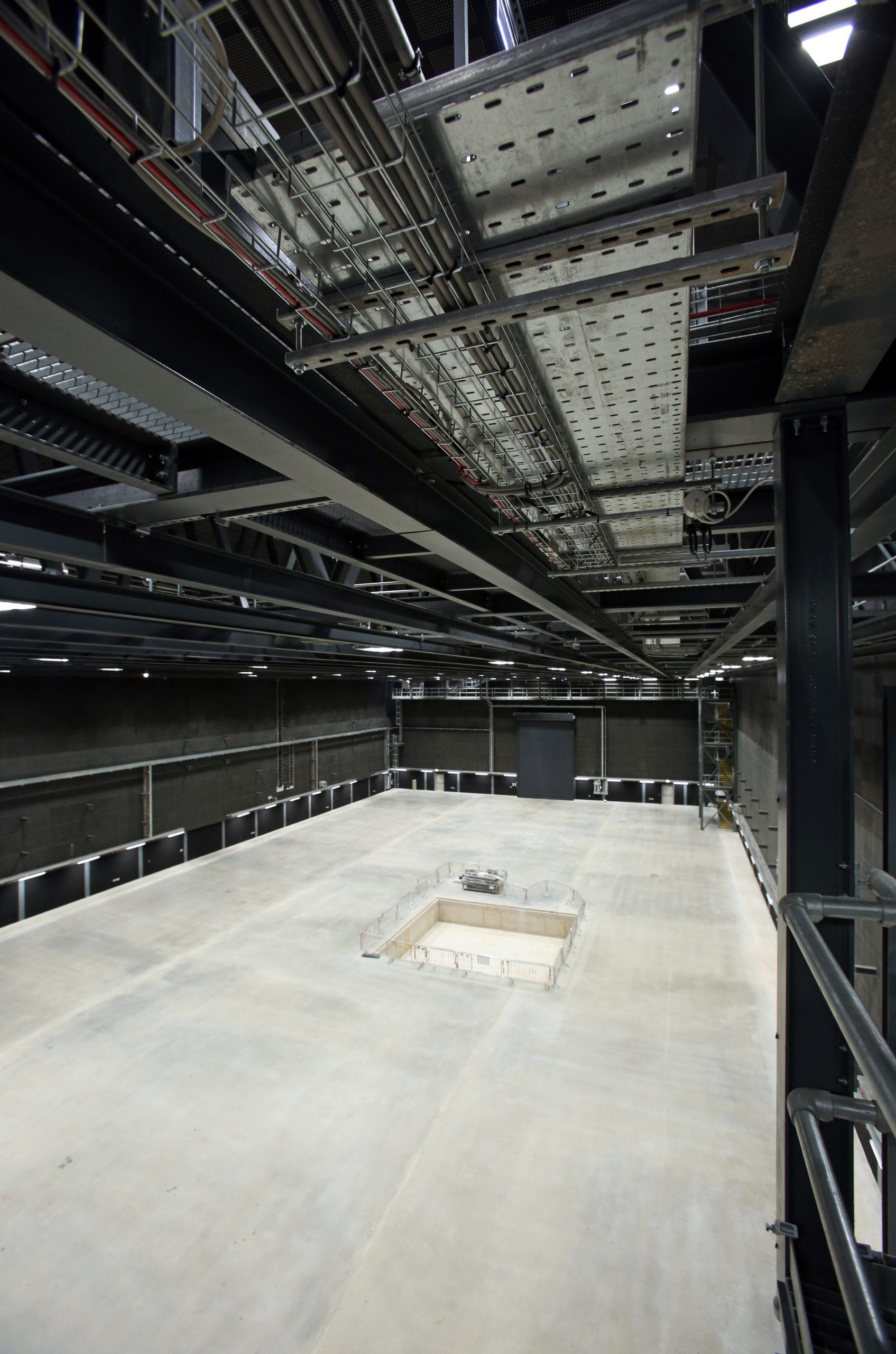