Keep up to date with all the latest news from ohmg.

The former Managing Director of the Newry-based OHMG construction company, Edward Charles (Eamon) O’Hare has received the OBE for services to the Construction Industry and Entrepreneurship in Northern Ireland.

He joined the company as a Civil Engineer in 1986 and a year later took over the role as Contracts Director. He was then appointed Managing Director in 1998, a position he held for almost 20 years.

Mr O’Hare served on the General Contractors and Civil Engineering committees as a council member of the Construction Employers Federation (CEF), the industry’s representative body in Northern Ireland.

In 2000 he became a Fellow of the Chartered Institute of Building (FCIOB), the worldwide professional body which represents construction and property professionals who work within the built environment.

Mr O’Hare strongly believes in continued professional development, and developed an internal training scheme for employees and students which eventually lead to OHMG becoming one of the first Chartered Building Companies in Northern Ireland.

Along with his wife Kathleen, the retiring principal of Hazelwood Integrated College, Belfast, and sons Cathal, a director with OHMG, and Darren, one of the company’s project managers, Mr O’Hare received his OBE at an investiture ceremony at Buckingham Palace.

He said he was delighted to have been included in Queen Elizabeth’s Birthday Honours List. He added:

“I regard this accolade not just for myself, but as a recognition for the extraordinary contribution which OHMG Ltd has made to the construction industry throughout the UK and Ireland.” 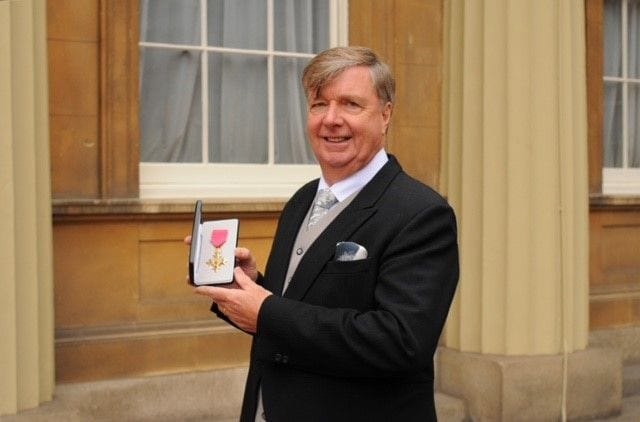 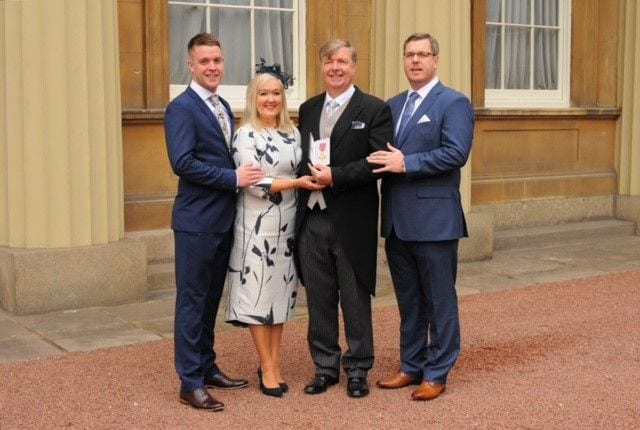